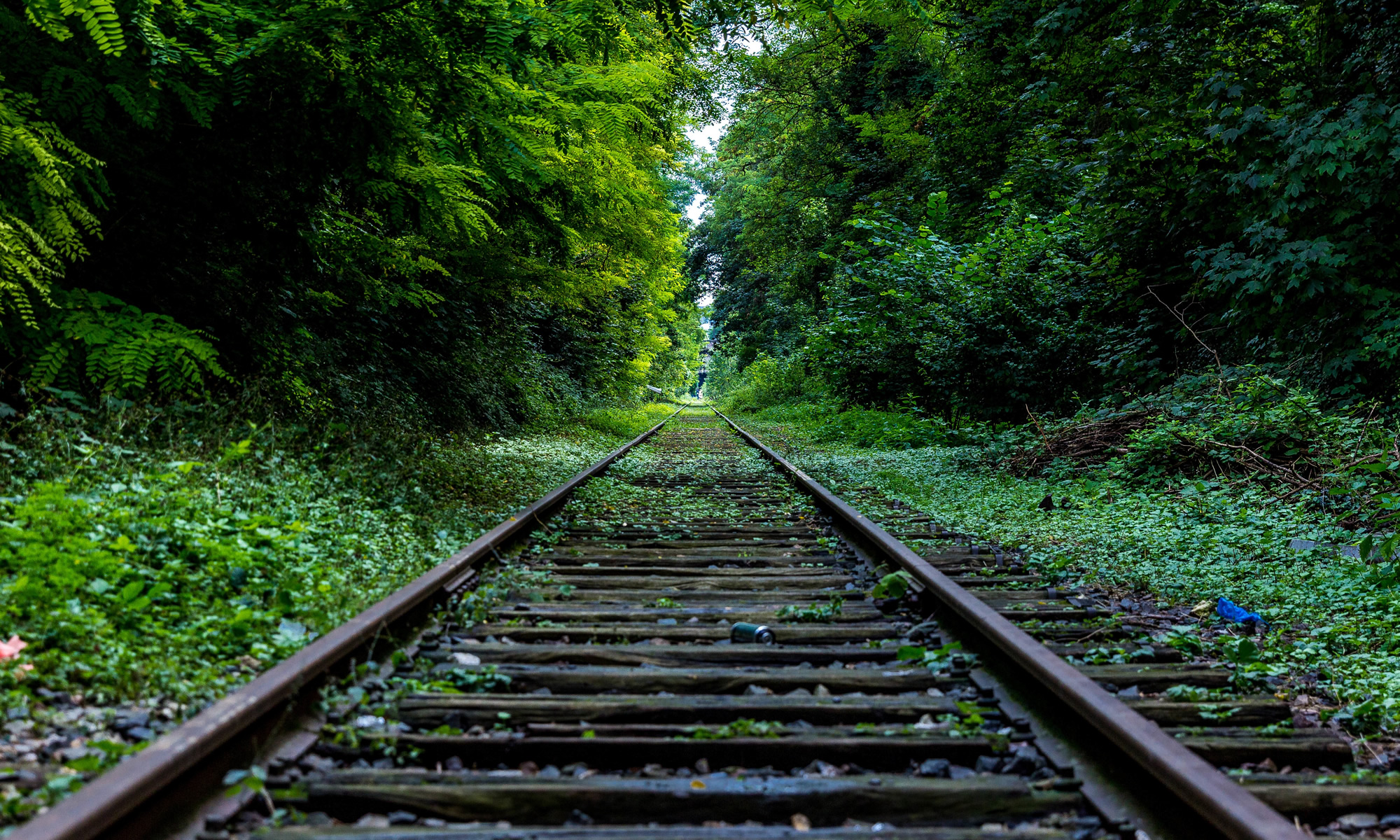 All Posts, Lightning on the Levee, Writing

LIGHTNING ON THE LEVEE BEGAN WITH A DREAM, a literal dream, where the dreamer awakes from sleep with a vision and a memory of scenes and events.

I wrote down the dream, as I frequently do. Instantly, I knew that this one had to become a book, rather than to lie forgotten in a growing stack of filled-up yellow pads – what a certain songwriter called “Yellow Mountain”. And so it became the opening scene for Lightning on the Levee.

It took a while to decide where I wanted the story to go, but eventually I had an outline for the book, and by then, I knew my characters. Knew, not in the form of charts and notes, but as friends, people whose lives and whose backstories I knew intimately. My characters, with their complexities and idiosyncrasies, are the easiest part of writing for me.

Molly B O’Connor, in the opening scene, wears a dress that is housed in New York’s Brooklyn Museum Costume Collection at The Metropolitan Museum of Art. I chose the dress from The Met just for her, which is why she came from 1908.

As I wrote the story, following the outline sometimes became a chore, as I frequently felt the characters wanting to take a different route than the one I had chosen for them. So I let them have their way, although I insisted that they do it according to my schedule of plot points.

Flint was modeled after someone I know. (Yes, my friend knows that he’s Flint!) Because Flint was modeled after a friend, he was more difficult to write about than Molly. After all, I sometimes thought, “what will ____ think if I have Flint do this?” Interestingly, my friend wasn’t very far into his beta reading of Lightning on the Levee before he knew that he was Flint. Or that Flint was him, whichever.

I worked on the book intermittently for a few years, but when I was laid off from my job, I decided that I had the perfect opportunity to finish “Lightning”. And now that I’m finished with it, I’m setting up my author platform (Facebook, Twitter, Instagram, and this website being the main legs of the platform), and compiling a list of potential agents who will hopefully be interested in Lightning on the Levee.

And at some point in the future, after I get my allotment of rejection slips, Lightning on the Levee will be published and available for you all to read. I hope you’ll enjoy it! Be sure and sign up for my email list so you’ll know when it comes out.

Thank you for reading! Your comments below would be a real treasure for me.

Brooklyn Museum Costume Collection at The Metropolitan Museum of Art, Gift of the Brooklyn Museum, 2009; Gift of Mr. and Mrs. Leonard Wolff, 1976

Irish crochet lace was very popular in the Belle Époque not only for trim but also for full garments such as this one. Its three-dimensionality gives a particularly interesting textural effect. This example employs not only three-dimensional floral motifs but actual pendant flowers that move with the wearer.

Instagram
A cloak of living, writhing, pulsating fog has descended upon the kingdom of Smaragaid. Bronwyn, in the remote village of Mohrvale, seems to be the only one who sees the fog for what it is… Keep reading >>> https://shop.gailbrinsonivey.com/product/dragon-moon-novel-gail-brinson-ivey/
Guess what? NOW - I have my own shop for the jewelry that I make! And in time, my novels, art, and more will be available here too! Check it out >>> https://shop.gailbrinsonivey.com/
#mondaymood #mondayvibes #monday #mondaymemes #MondayMemeday #mondaymotivation #MondayMotivational #mondayquotes #mondaythoughts
You can get this awesome necklace for yourself, in my new shop! Here's the link >>> https://shop.gailbrinsonivey.com/product/j013-deep-silver/
In LIGHTNING ON THE LEVEE, Molly B O’Connor was abducted in 1908 while out for an afternoon walk with her friends.
Recent Posts
Were you looking for one of my other websites?