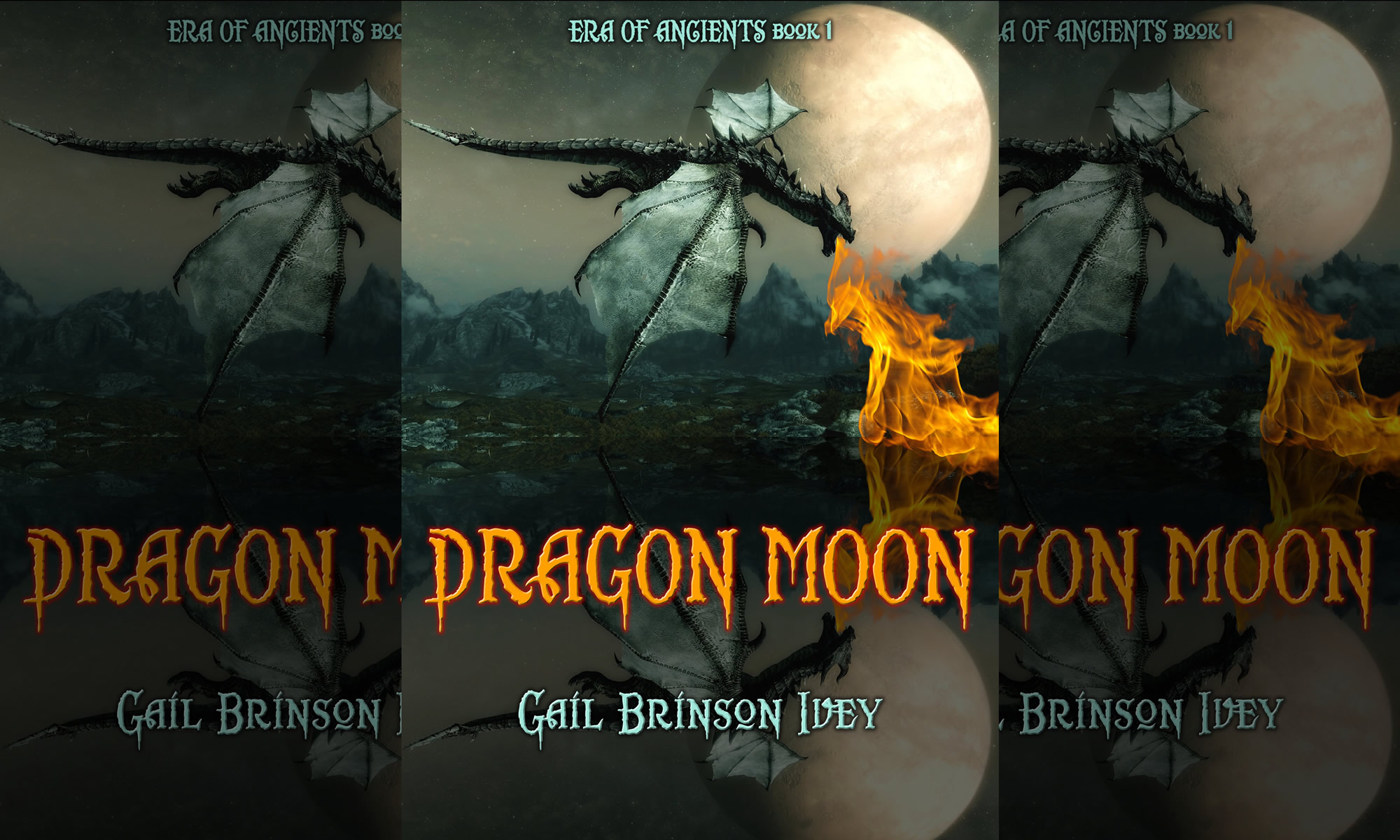 I AM SO EXCITED ABOUT MY NEWEST PROJECT, DRAGON MOON!

Glass Bridge Music is a fantasy duo, Chrystor and Brynna, whose musical genre is Celtic Fantasy Metal. If you’re not familiar with the genre, it’s definitely worth a listen. I’ve heard their music and I love it – but you’ll have to wait until the CD is produced as they don’t have any music out for public consumption yet.

Dragon Moon is the first book I’m writing in the future series “Era of Ancients”. It takes place in an unidentified Medieval period (yes, the Medieval Era consisted of several periods!) in a fantasy Celtic-inspired land. It is the story of young Bronwyn of Mohrvale, who is sent on a quest by her dying grandmother. Dragon Moon is the story of her quest, and her adventures and eventual success in the face of overwhelming odds.

Glass Bridge Music is an interesting musical duo and I suggest that you follow them. You’ll be glad you did. Chrystor and Brynna’s story is that they time-traveled here from Era of Ancients. Whether that’s true or not… I’ll let you decide for yourself.  🙂

Be the first to experience this exciting journey into fantasy – Join both email lists now!